Our Story
Why Sabkasaman?
Our Story

UPAY’s genesis lies in a simple idea- to educate the underprivileged and make education for all a reality. It aimed to reach to the last mile, where the education was either not available or inaccessible or unaffordable. It started with small steps to make provisions of education for the lowest strata of society. It took the school to the street and enrolled the kids of the most impoverished section of the society. In the initial years, it was realised that even though it was successful in reaching to the targeted children, it was not making their life better. Something was missing. Eventually, it realised that education is not an end but only a means to an end. The vision of making life better can be achieved only if it can also provide a congenial environment for studying. Seeing the plight of the parents of these families’ children, where it was difficult for them to even feed their family once a day, UPAY’s vision was broadened, and the idea of providing livelihood to the underprivileged families came up. At Sitalrudi centre in Nagpur, it was decided that the existing skillset of the families will be mapped and put to optimum usage. The families were involved in the selling of Jhoomars and Cradles. The skills possessed by them was incredible and could have generated ample revenue for living a respectable life. They were producing these products on their own and selling them. The problem was they were not targeting the suitable market which existed far from them. Their focus area was narrow and thus, served only a minuscule percentage of their potential customer base. This thought gave birth to the concept of SabkaSaman, intending to provide a platform to these products. It included local artisans, the underprivileged and all those who are skilful but do not have a platform to showcase their talent. SabkaSaman platform broadens the market for these local products and generates demand for them. It also helps these people in gauging the pattern of the demand, which products to produce and what should be the optimum price.

Searching for traditional skills in the locality and their analysis. There are many poor craftsman in villages and even in cities who sell their products such as toys, bamboo art ,etc on footpath. Through this step , local under-privileged artisans would be reached and their skills would be identified. We identify marketable skills of people and how those skills can be improved upon by training or guidance from experienced professionals. UPAY has conducted surveys in many villages and geographical area wise skills data is available with us now.

We conduct workshops and training sessions to provide people with hands-on learning opportunities by means of which they can polish and fine-tune their skills. Many artisans are very talented yet their raw skills need to be enhanced so that their product will have a chance in the competitive market. The skills of these people would be groomed through the National Skill Development Council’s Star Scheme project, through which skills would be imparted to them in various aspects such as tailoring, plumbing ,artificial jewelry making ,etc. Apart from it they would also trained in packaging, retail marketing, etc through the star scheme project itself, to empower them to undertake the various supply chain activities by themselves. Thus, this stage would be focused on capacity building of poor artisans to develop and sustain their livelihoods.

Most of the village artisans are very poor and they financially can’t afford to market their skills and products and they are not educated also so they are not aware about the sales and marketing strategy. We set up trade fairs or shops or marketing kiosks where people can put their products on display and sell them directly to consumers.

Recognition, Rejuvenation and Revival of traditional art forms all over the country by bringing together the artisans on a single platform

Provide a wide range of exclusive traditionally handcrafted products at affordable prices.
Skill enhancement and alternate sources of livelihood to the artisans.
SabkaSaman aims to promote the products that are perfect blend of traditional crafts with essence of modernity that have daily usage potential. It aims to find a sweet spot between the preserved ancient skills and modern trends. 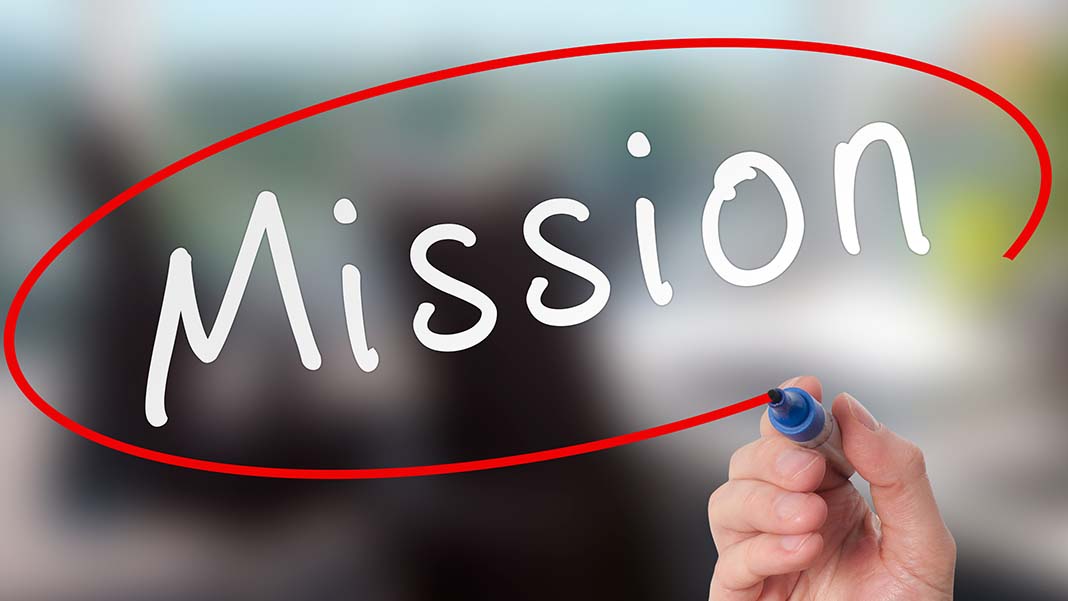 UPAY- The word which pushes a person to seek solutions even in the most challenging situations. With a vision to render a solution to the problem of deprived education in our society, UPAY was born. The journey started from a small village named Kumbhari near Mauda, some 40kms away from Nagpur, Maharashtra, in the year 2010 by Mr. Varun Shrivastava along with a few of his friends.

Kumbhari was the village where he explored the possibility of starting an educational center for the village children when he realized the children were not pursuing education. There was a lot of resentment initially from the people of the village. But the volunteers didn’t lose hope and moved ahead. To their surprise, one of the ladies from an Aanganwadi, who happened to have received only primary education, residing in that village, came forward in their support. It motivated them further and within a short period, the foundation of the organization was laid on 12th May 2010 with the opening of its first Reach and Teach center in the street of the village of Kumbhari.

The volunteers made a mark in the minds of many villagers who had lost hope. UPAY gave them the courage to move ahead and today Kumbharicenter stands at a place where it has its existence. Most of the students who were the first beneficiaries back in 2010, are now a part of UPAY and educating many like them.

During the COVID-19 pandemic, we identified that this is the most appropriate time to launch this platform as so many people who we wanted to help with this initiative are struggling to earn livelihood.

We started forming a team of volunteers both from within UPAY family and outside it to both help us set up the infrastructure and platform. Subsequently, we initiated the research and development work for sabkasaman.com

E-commerce portal was conceptualized to provide market to poor artisans

DELIVERY AT YOUR DOOR STEP

We design for you. We give traditional art from a modern look to suit your home/office

People Behind the Scene

Open chat
1
Powered by
Hello 🙏
Can we help you?